Skip to Main Content
It looks like you're using Internet Explorer 11 or older. This website works best with modern browsers such as the latest versions of Chrome, Firefox, Safari, and Edge. If you continue with this browser, you may see unexpected results.

Contents on this page are taken from Vaughn College Library's Databases. When signing into databases from off-campus, please use your firstname.lastname and Vaughn email password.

Courage in the Skies : The Untold Story of Qantas, Its Brave Men and Women and Their Extraordinary Role in World War II

Safely to Earth : The Men and Women Who Brought the Astronauts Home

Beyond Oil and Gas: The Methanol Economy, Third, Updated and Enlarged Edition 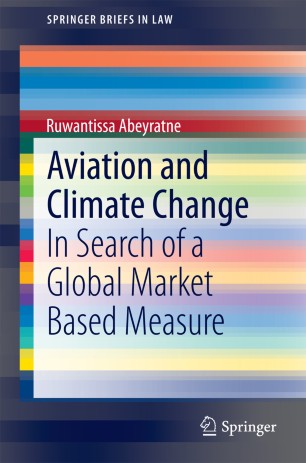 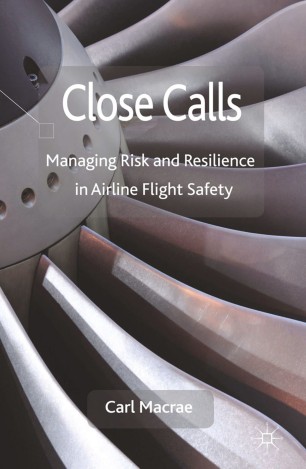